The draft bills aim to tackle the following, “reduce the prosecution of farmers” and “legalize the production of cannabis”. The Justice Minister Mohamed Ben Abdelkader and senior members from the party held talks this week regarding the two draft laws, PAM’s MP Larbi El Mharchi said on social media.

The first proposed law was submitted in 2014 by the party’s councilors, while the second one was proposed by PAM representatives in 2015. 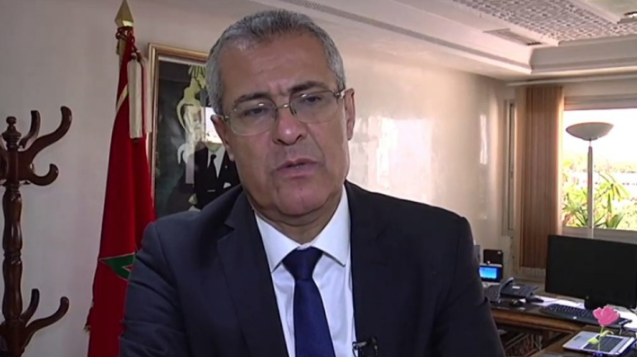 The latter welcomed the fact that the government has finally agreed to discuss his party’s two draft laws. After Ilyas El Omari withdrew from the party, the file has been entrusted to El Mharchi. Since then, he has been talking about the topic to national and international media.

However, PAM was not the first political party to submit a draft law on cannabis production in Morocco. It is worth mentioning that MPs from the Istiqlal party (Independence) were the first to urge, in a draft law to the House of Representatives in December 2013, the government to legalize cannabis cultivation in five regions, namely in Al Hoceima, Chefchaouen, Ouezzane, Tetouan and Taounate.

The project was launched amid a symposium organized on December 4 by two PAM parliamentary groups with the Moroccan Coalition for medical and industrial use of kif on cannabis legalization.

This event had been placed under the theme: «The positive role of cannabis in the creation of an alternative economy». PAM has since then taken a clear step ahead of Istiqlal to the point of establishing itself as the true defender of the legalization of the cultivation of the plant and of general amnesty for the benefit of small farmers.

This renewed interest on the issue comes at a time when financial and political circles are campaigning for the introduction of kif and especially its money into the legal circuit.

This is evidenced by the position defended by Istiqlal MPs in November 2019 at the Finance Committee during the examination of the draft Finance Law 2020 in the presence of Minister Mohamed Benchaâboun.

They hope that the experiences of Uruguay and Canada as well as in certain states of the United States can serve as models in Morocco.